Introduction : There are three mints that produced the Rupee. All mint marks are on the reverse of the coin.

The Calcutta mint is represented either by no mint mark or an incuse (indented) letter "C" on the ornamental figure at the bottom of the coin (6 o'clock position).

The incuse "B" is sometimes inverted (upside down). It's easy to understand how this may have happened, since the tiny "B" looks much the same when inverted. Eg.Rupees with the inverted "B", 1887 and 1888.

The incuse "C" can appear as a tiny circle.
The incuse "B" can also be indistinct.
The raised "B" is particularly prone to problems due to wear, damage or poor striking. It often appears as a little bump on the coin.

The following mint marks are illustrated by photos below: 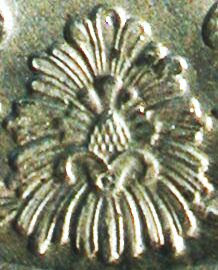 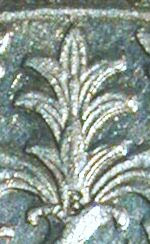 Details of Raised "B"(reverse type I and II) 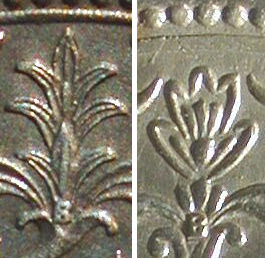 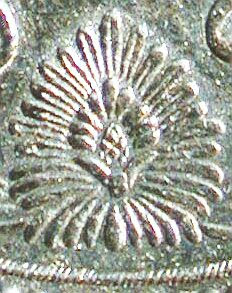 Mistake does not only teach you how to be strong but also how to stand up again and to do good next time. Visit my site for more information. Have a good day always and thank you for sharing your knowledge and wonderful article to the public. I do hope that you can inspire more readers.

Thanks for sharing such a wonderful article, I hope you could inspire more people. Visit my site too.

you've an incredible weblog right here! would you wish to make some invite posts on my blog? free online casino slots